The CFC is the first point of contact for filming in Cambodia.

Whatever your project -feature film, short film, documentary, institutional film, music video, TV dramas, TV programs, commercials- the CFC aims to make filming in Cambodia as straight-forward a process as possible, providing you with free information and advice about filming in Cambodia.

Run by a team of film production professionals and passionate, the CFC can assist on any step of the project, including but not limited: 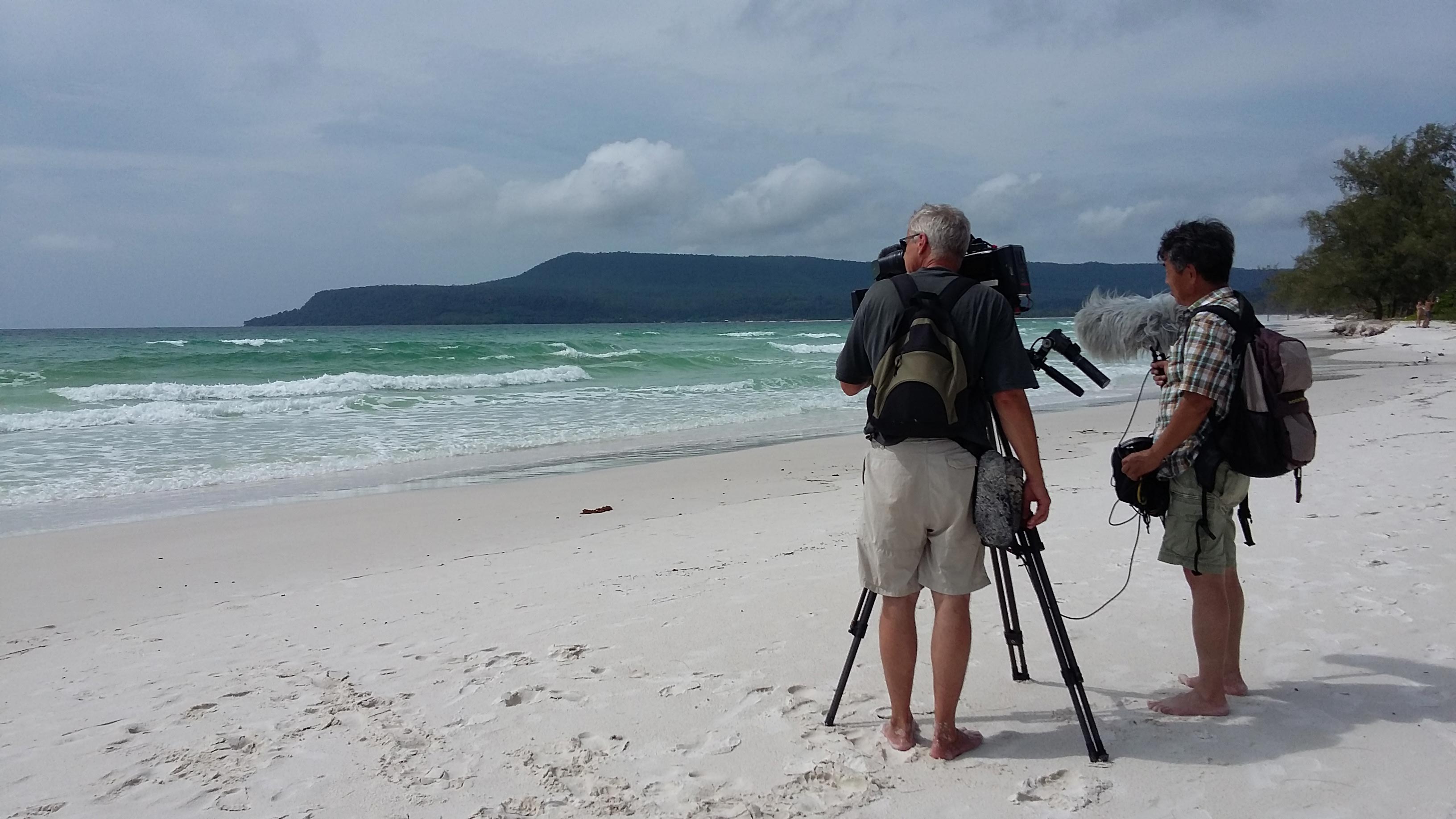 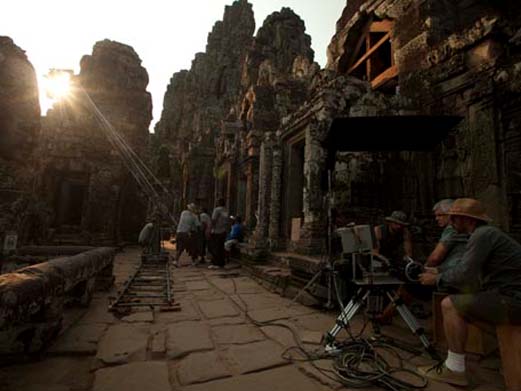 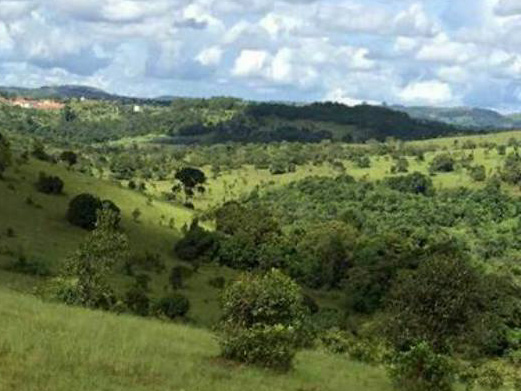 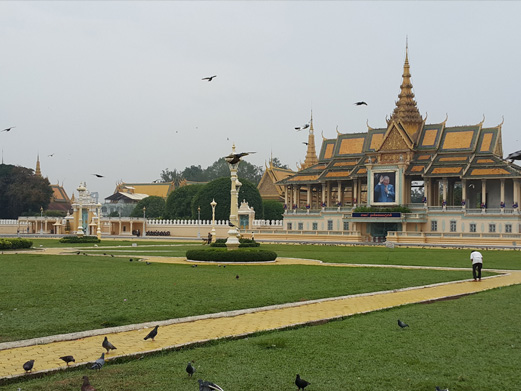