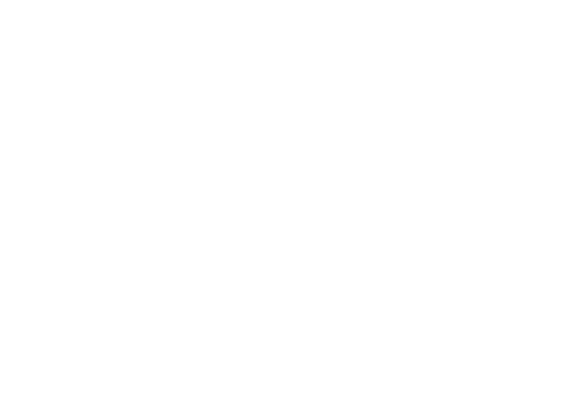 Launched in 2007, Asian Cinema Fund is a funding platform with the initiative to discover and support creative and talented Asian filmmakers to vitalize the production of Asian independent films.

A documentary project, Last Night I Saw You Smiling by Neang Kavich has been selected among the 12 projects in the category of Asian Network of Documentary Fund, which provides support in theatrical releases of this project.

Selected documentary projects will be invited to participate in the AND program at the 23rd Busan International Film Festival held from 4-13 October 2018, for the opportunities of networking and mentoring sessions to assist the completion of those projects.