Cambodia at a glance

Localization & climate, Situated in Southeast Asia at the Southern part of Indochina, Cambodia covers the land size of 181,035 square kilometers and boarders Thailand (east), the Gulf of Thailand (south), Laos (north) and Vietnam (east). Cambodia lies between the Tropic of Cancer and the Equator. The country has a warm and humid climate throughout the year with and average temperature of 28.5℃. There are two main seasons: the dry season and the rainy season.

The People, The population of Cambodia today is about 15,5 million. About 90-95 percent of the people are Khmer Ethnic. The remaining 5-10 percent include Chinese-Khmer, Khmer-Islam or Chams, ethnic hill-tribe people, known as the Khmer Loeu, and Vietnamese. About 20 percent of the population lives in Phnom Penh, the capital, making Cambodia largely a country of rural dwellers, farmers and artisans. 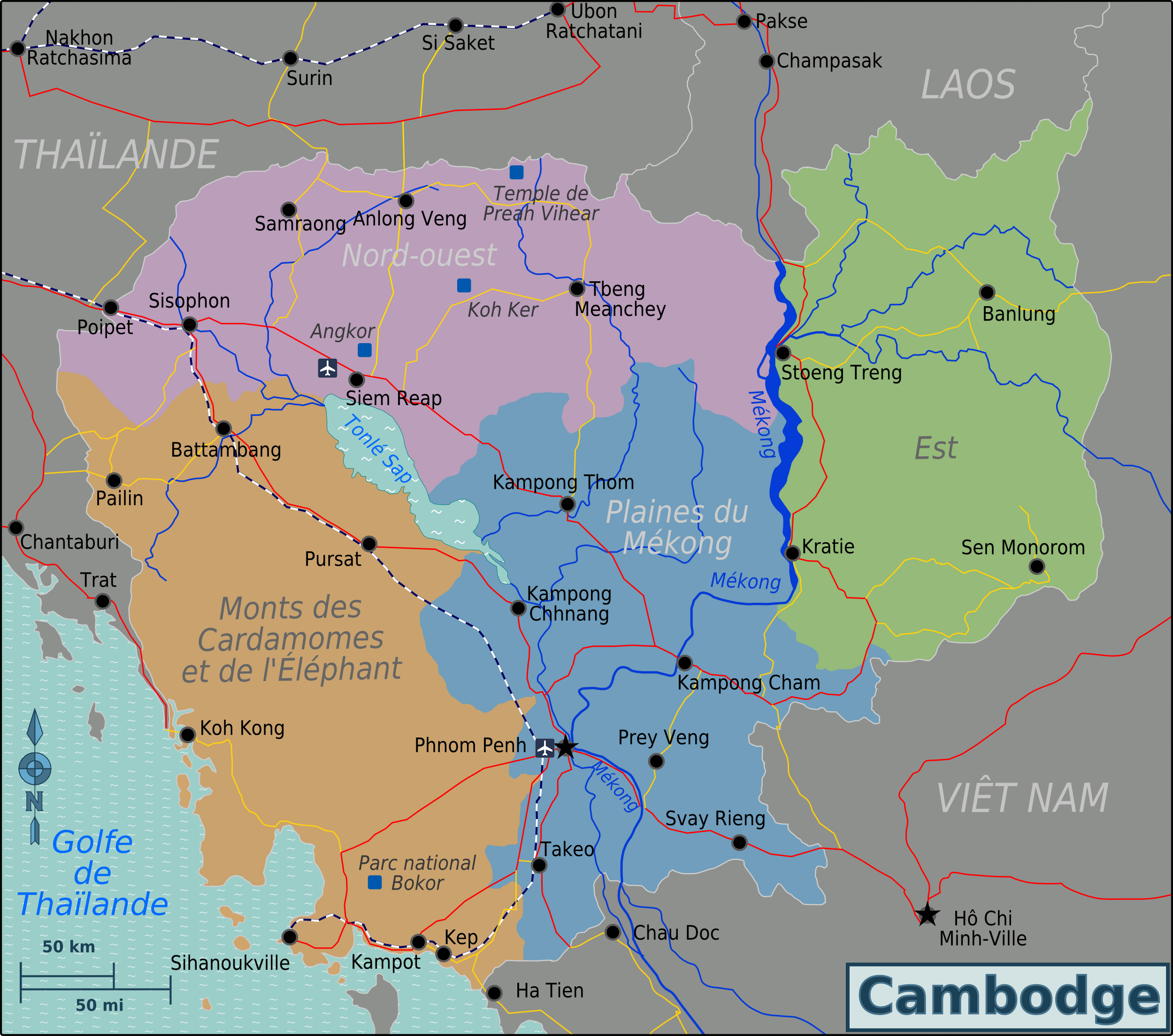 Cambodian regions, Phnom Penh, the capital city of Cambodia is a metropolis hub of economic, commerce, culture, tourist and urban development. The Northwest features the world-famous heritages, the ancient Angkor Wat temple and other magnificent temples representing the flourishing Khmer culture from the past until now. Known for the most beautiful bay in the world, the fabulous seaside and island destination for Asia located at the Southwestern of the country. The Northeastern corner of Cambodia is the mysterious yet intriguing mountainous region including undulating hills, various levels of plateau, watershed lowlands, clear crater lakes, river and waterfalls. 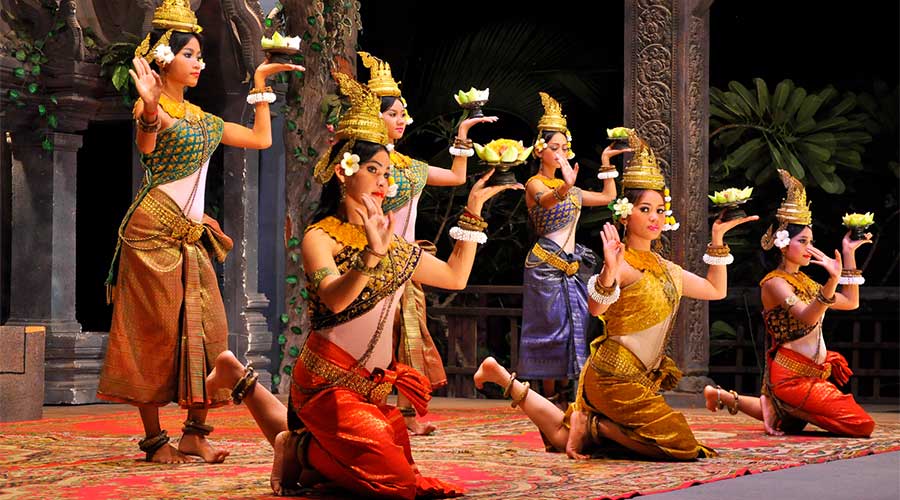 Throughout Cambodia‘s long history, religion has been a major source of cultural inspiration. Over nearly two millennia, Cambodians have developed a unique Khmer belief from the syncreticism of indigenous animistic beliefs and the Indian religions of Buddhism and Hinduism. Indian culture and civilization, including its languages and arts reached mainland Southeast Asia around the 1st century AD. It is generally believed that seafaring merchants brought Indian customs and culture to ports along the Gulf of Thailand and the Pacific en route to trade with China. The Kingdom of Funan was most probably the first Khmer state to benefit from this influx of Indian ideas. There is also French influence as well. 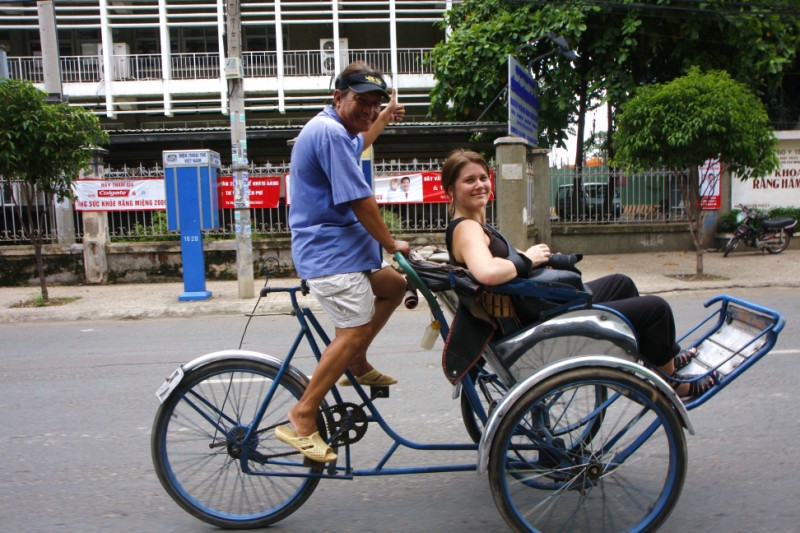 There are always taxis, tuk-tuks and motodups awaiting and available for arriving passengers. There are only three cities in the Kingdom of Cambodia have domestic air services: Phnom Penh city, Siem Reap city and Sihanoukville.