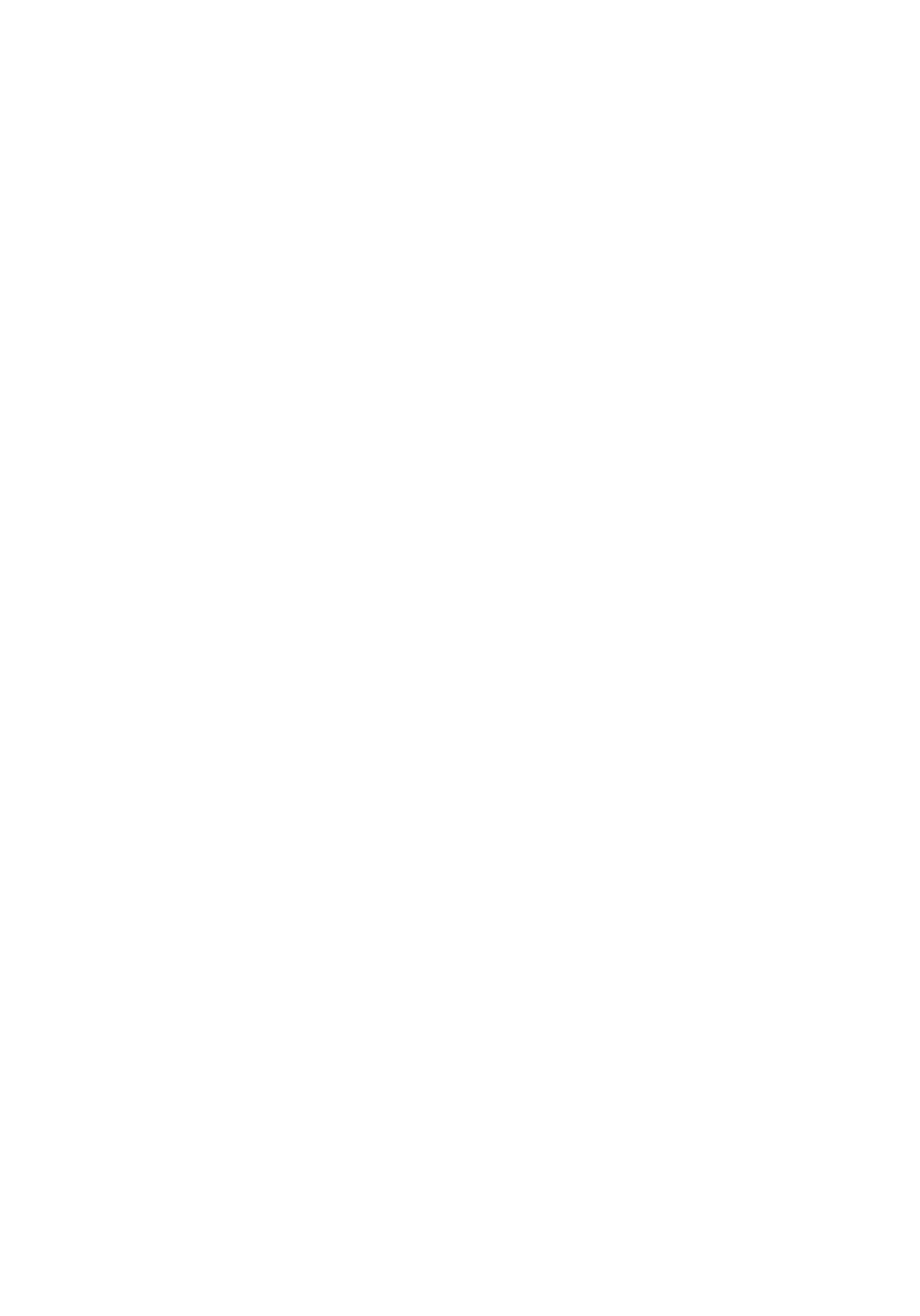 Since its first edition in 1997, Bucheon International Fantastic Film Festival (BIFAN) is the international film festival that features a variety of terrific films in the genre of science fiction, fantasy and horror from all around the world. This festival is a significant platform for filmmakers to showcase their works and talents and connect with many potential producers, investors and distributors for the possibility of future partnership or cooperation.

A new Cambodian feature film project, Soul Searching, directed by Sokyou Chea has been officially selected in this year Network of Asian Fantastic Films (NAFF), a film network program organized by BIFAN. There will be a total of 26 films from different countries being shown to the audience and perspective genre influencers from 14 to 17 July 2018.

The 22nd Bucheon International Fantastic Film Festival will be taking place in Bucheon, South Korea from 12 to 22 July 2018. For more detail information about the programs of the festival, please visit their official website.