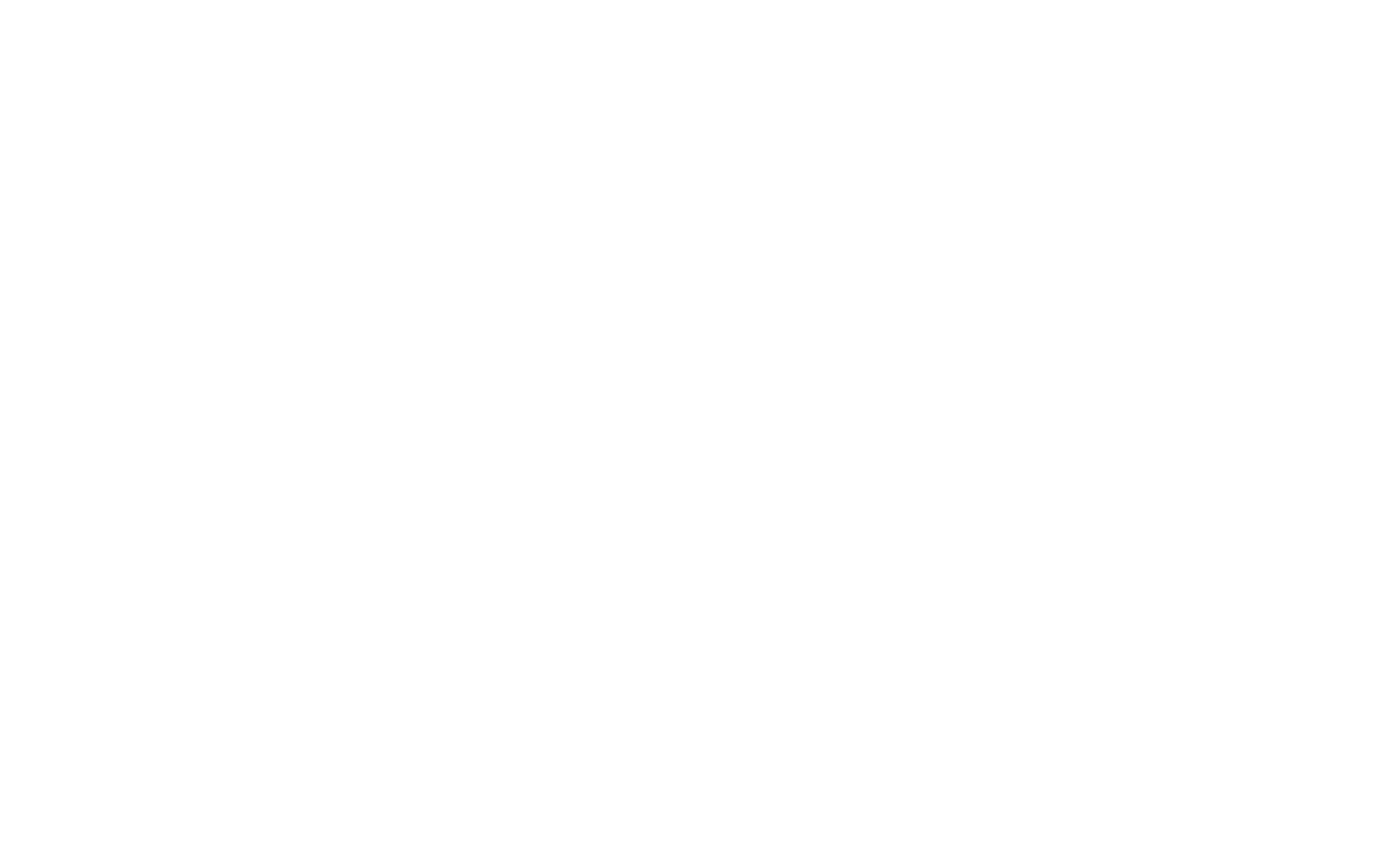 Graves Without a Name by Rithy Panh will be premiered as the opening film at the 15th edition of Venice Days, an independently run section of Venice Film Festival, one of the most prestigious and long running film festivals in the world.

Directed by Cambodian prominent filmmaker and producer of Angelina Jolie’s “First they Killed My Father”, Rithy Panh, this new documentary depicts the horrors and torture of people during the Khmer Rouge era. Additional to the premiere, this documentary is one among the lineup of 11 competition entries, all world premieres with the detail as below:

– “Graves Without a Name” by Rithy Panh (Cambodia, France)

The 2018 Venice Days will be talking place concurrently with the Venice Film Festival from August 29 to September 08. More detail information of the event please visit the festival’s official website Here.