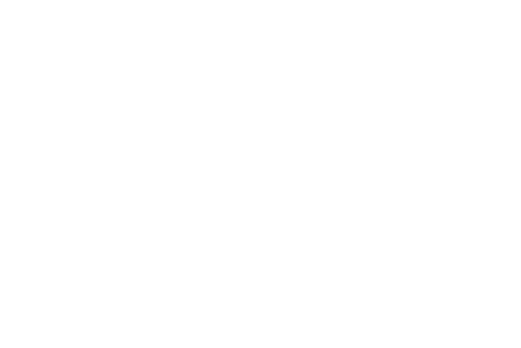 Shot in Cambodia in 2011, WISH YOU WERE HERE has been selected for a worldwide premiere at the Sundance Film Festival in the United States, which provides international exposure for Cambodia. The film has been selected in many festivals around the world.

“Sundance’s international competition program is one of the most sought-after premiere slots in the world. Thousands of films are submitted; only 16 are chosen. Established by Robert Redford in 1984, the festival is a mecca for the independent film community and, like Animal Kingdomand others before, it offers Australian cinema an outstanding debut platform,” said Screen Australia’s Head of Marketing, Kathleeen Drumm (source : www.screenaustralia.gov.au)

The film tells the story of four friends who travel to South-East Asia on a holiday, but only three of them return home. The film reveals what happened on that fateful night when they were dancing under a full moon in Cambodia.

The main Australian leads in WISH YOU WERE HERE are currently rising stars in Hollywood, which could see the movie draw some extra interest:
Joel Edgerton
Teresa Palmer

The film has been serviced by Hanuman Films in Cambodia with the support of the Cambodia Film Commission. 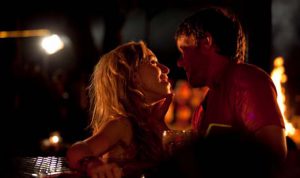 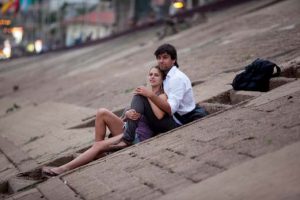 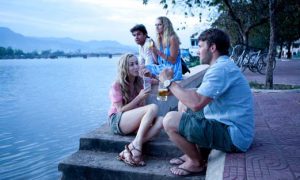 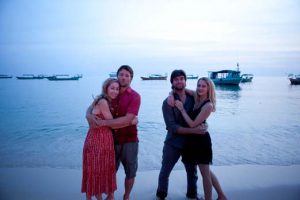 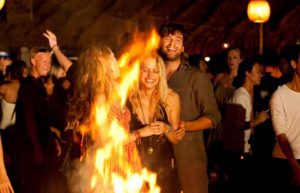