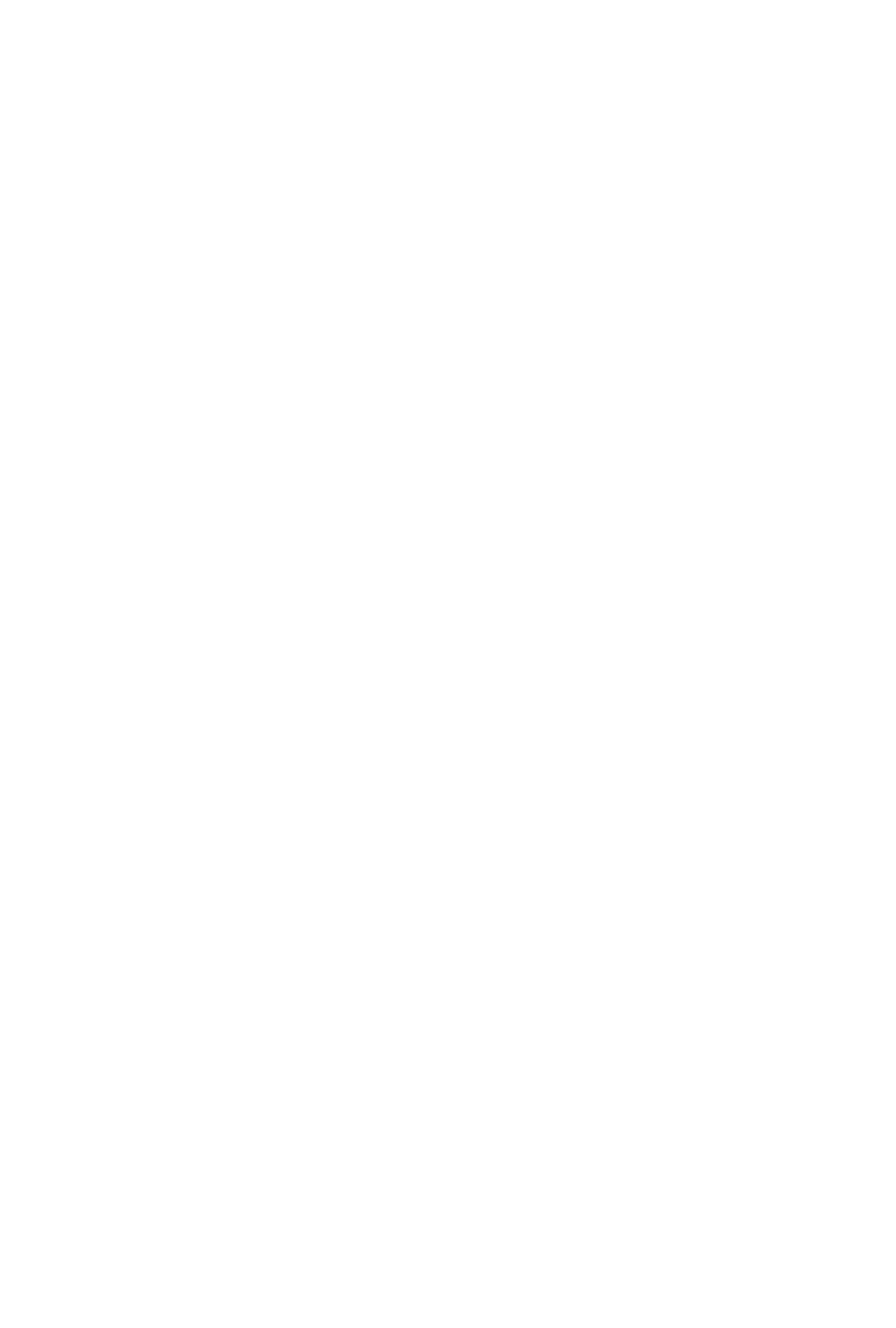 The National Board of Review (NBR) announced yesterday, November 28 their 2017 honorees. First They Killed My Father, co-directed by Angelina Jolie and Rithy Panh is chosen for the NBR Freedom of Expression Award.

The National Board of Review celebrate the excellence in filmmaking with various categories including Best Picture, Best Director, Best Actor and Actress, Best Original and Adopted Screenplay, Breakthrough Performance, and Directorial Debut, as well as signature honors such as the NBR Freedom of Expression and the NBR Spotlight Award.

At the National Board of Review, the award winners are chosen by a group of film enthusiasts, filmmakers, professionals, academics, students from different backgrounds followed by in-depth discussion with directors, actors, producers, and screenwriters.

The National Board of Review Award Gala will be taking place on January 9, 2018 in New York City.