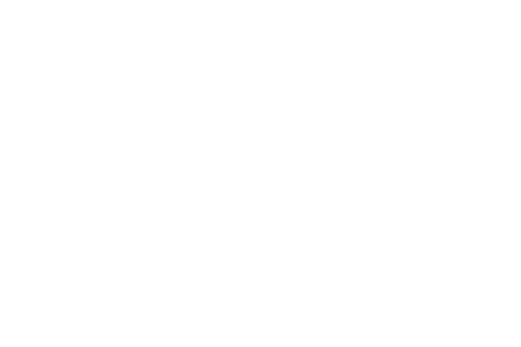 Shot in Cambodia in 2011, SAIGON, SUMMER OF OUR 20’S by Philippe Venault is a prestige period drama set in the Indochina War period.

This production was successfully shot over 6 weeks in Kampot province, Kompong Cham province and Phnom Penh capital with the support of the Cambodia Film Commission. The collaboration between the French and the Cambodia crew has been great in this epic shoot, set in the colonial locations Cambodia can offer. Many Cambodian, Vietnamese and expats supporting roles and extras have participated in the memorable shoot.

The film was serviced locally by Bophana Production.

The 2 x 90′ film has been broadcasted in France in December, gathering several millions of viewers. It has also been Premiered during the second edition of the CIFF (Cambodia International Film Festival) in the presence of the Director. 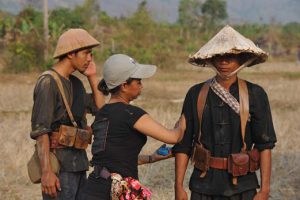 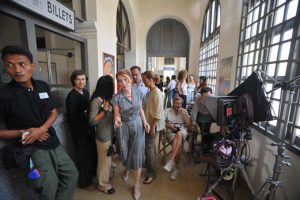 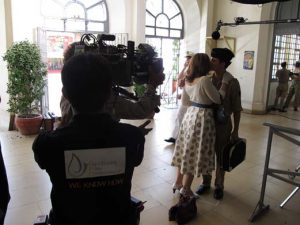 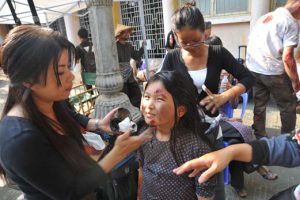