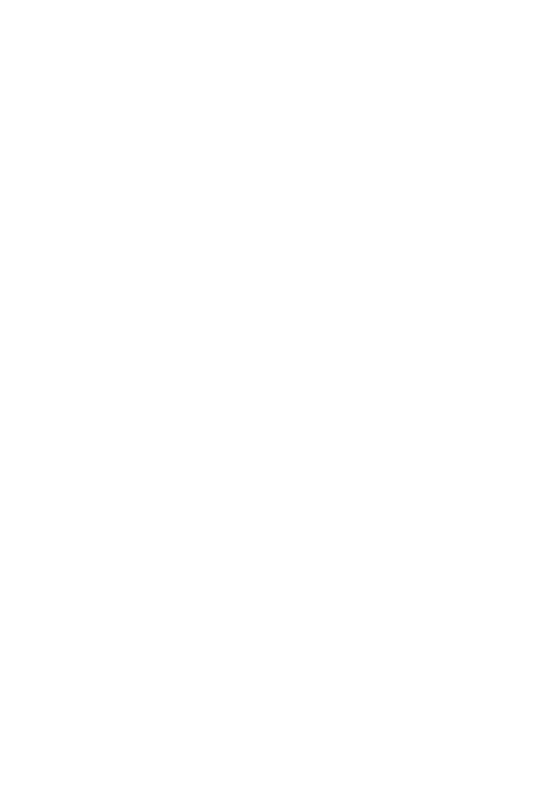 White Building, the narrative film directed by Kavich Neang will be presented under the Résidence de Cinéfondation. The movie describes the life of a teenager, Samnang facing the loss of his lifelong residence in a dynamic city developing faster than his own body.

Last Night I Saw You Smiling, another documentary directed by Kavich Neang, currently in editing process, is selected by Visions Du Reel to be part of “Doc Alliance Goes to Cannes” among the 5 films to be pitched at Marché du Film at Cannes Film Festival. This film tells the story about an iconic structure in Phnom Penh, home to 493 families, faces deconstruction. On the last day when they pack their belongings, memories and anxiety off this building, Kavich Neang follows three families including his own moving out of this building before its total demolition.