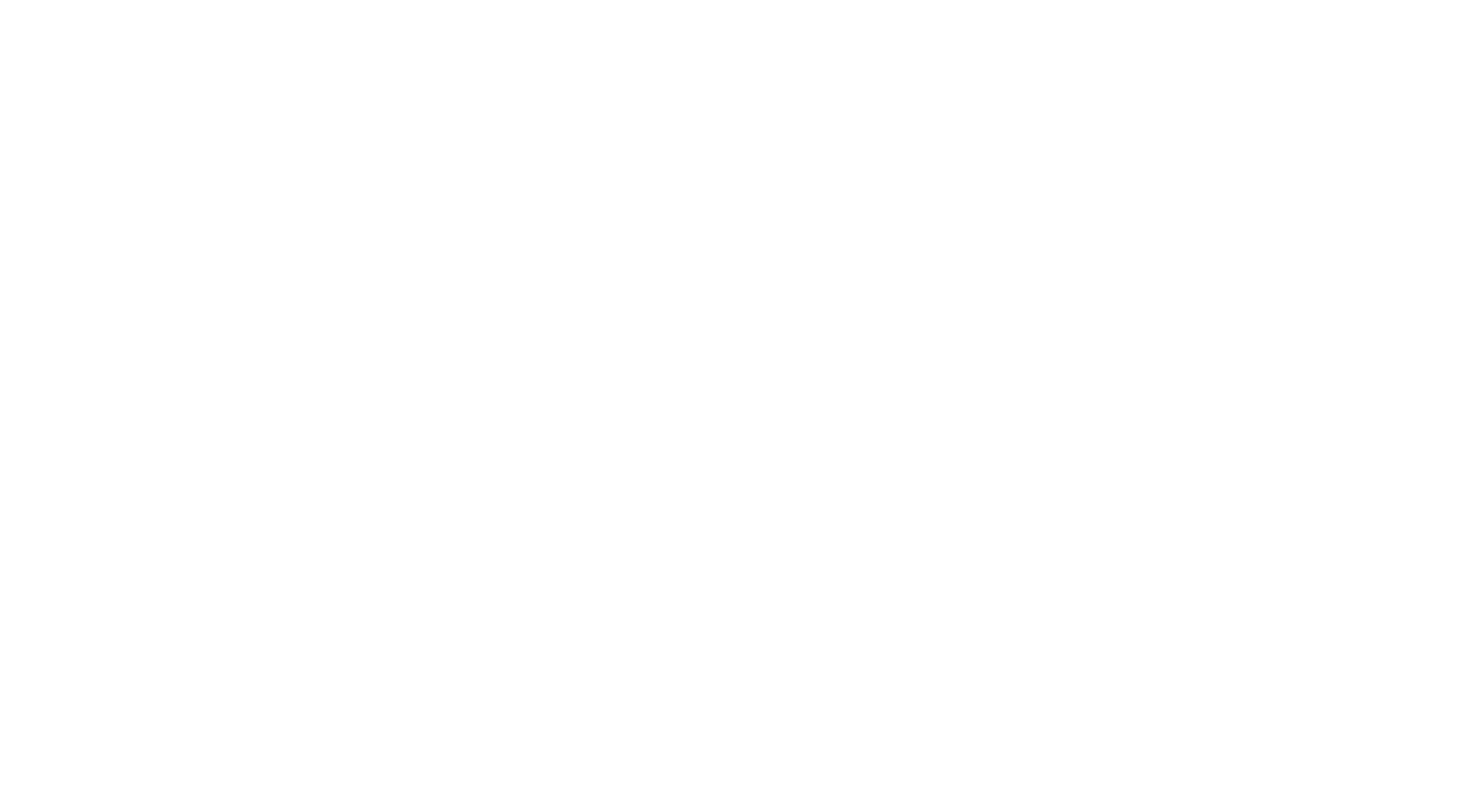 Written and directed by Rodd Rathjen, Buoyancy is a deeply affecting story that begins in rural Cambodia and depicts the unjust story of an innocent boy who is enslaved on a fishing trawler and soon realizes his only hope of freedom is to become as violent as his captors. Rodd is a debut feature director whose credits include the short film Tau Seru which premiered at Cannes International Film Festival as part of Critics Week and also won Best Australian Short at Melbourne International Film Festival.

This film is produced by the talented team at Causeway Films (Sam Jennings, Kristina Ceyton and Rita Walsh) whose credits include the huge critical and commercial success of the debut feature The Babadook in 2014, recently release Netflix Original feature film Cargo starring Martin Freeman, and Jennifer Kent’s highly anticipated second feature The Nightingale.

Filming of Buoyancy began in April and finished in May 2018 in Sihanouk and Kompong Speu Province, Cambodia. This feature project was administratively and technically supported by Cambodia Film Commission (CFC). 85% of the total film crew are Cambodian, including the Art Director, Costume Supervisor and Makeup Artist. This film is primarily financed by Screen Australia and will be ready to launch in the first half of 2019.