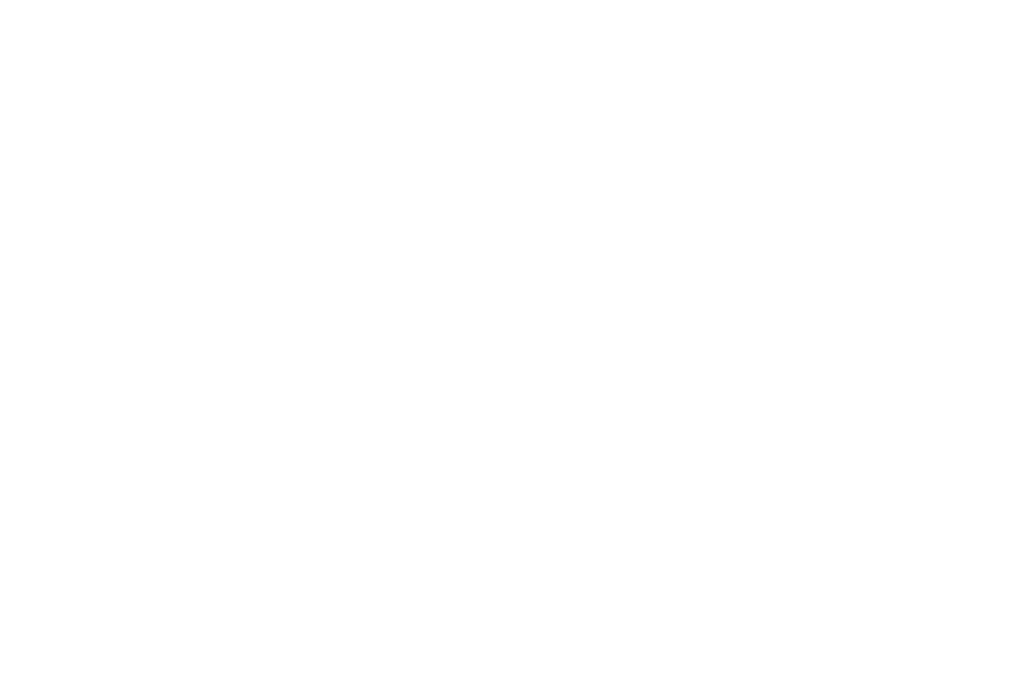 Shot in Cambodia in 2013, THE WHITE SOLDIER by Eric Zonca  is a prestige period drama set in the Indochina War period.

This production was successfully shot over 7 weeks in Kampot province, Kep province and Sihanoukville  with the support of the Cambodia Film Commission. The collaboration between the multinational and the Cambodian crew has been great in this epic shoot, set in the colonial and wild locations Cambodia can offer.

The story of a friendship shaken by the war is set in northern Vietnam. Many Cambodian, Vietnamese and expats supporting roles and extras have participated in the memorable shoot as well as the Cambodian army, navy and their vehicles.

The film has been produced by Breakout Films for Canal + channel and was serviced locally by Bophana Production.

The film will be aired in September on private French channel Canal +. 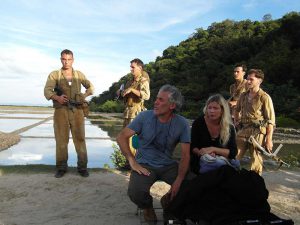 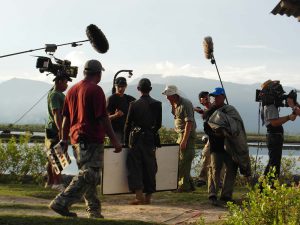 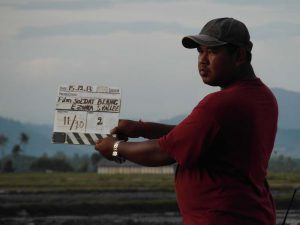 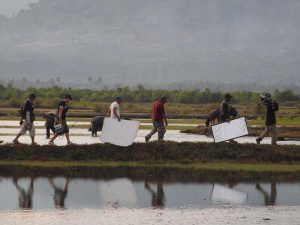