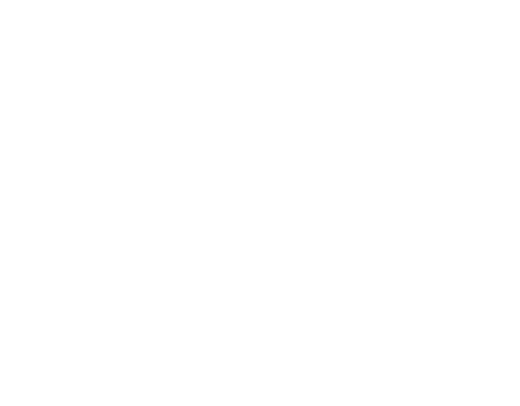 Ms Aurelie FILIPPETTI, French Minister for Culture and Communication signs with H.E. PHOEURNG Sackona, Minister of Culture of Cambodia, an official Treaty on joint movie production between France and Cambodia.

French-Cambodian director Rithy PANH and French Oscar Winning director Régis WARGNIER, who will soon start shooting in Cambodia an adaptation of the book « The Gate », attended the signing ceremony. This type of agreement, the fifth of its kind signed with an Asia country, has been so far signed with countries with important movie industries (India, China, Japan and South Korea). It allows Cambodian producers to coproduce films with French productions along with 40+ countries that have already signed such an agreement with France.

The agreement signed with Cambodia will reinforce Cambodia’s attractiveness for international movie productions, since more than 200 film productions have already been arranged in Cambodia with the assistance of the Cambodia Film Commission, generating more than 13 MUSD direct income for the country.

Beside this official event, Cambodia has held its 4th Cambodia International Film Festival (CIFF – www.cambodia-iff.com) from December 7th to 12th 2013. The Festival Premiered the Cambodian language version of the film THE MISSING PICTURE which has been awarded with the Grand Prix – Un Certain Regard at the 2013 Cannes international film festival and that has been nominated for the Oscars’ Foreign language division.