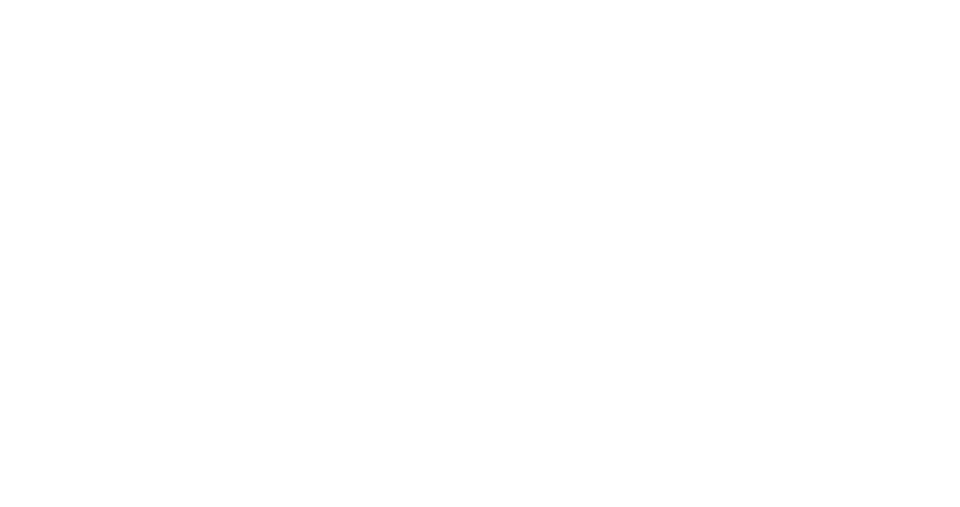 New Cambodian Cinema will be presented at the Hong Kong Independent Film Festival from 25 to 27 January 2018 with the screening of three feature films and three short films that have been shot in Cambodia. These selected films involve with the main concept related to the history and development of Cambodia.

Since its creation in 2008, Hong Kong Independent Film Festival has the purpose to promote independent films of world cinema and to provide alternative film selection to local audience. Meanwhile, this festival is taking place from 15 to 28 January 2018.