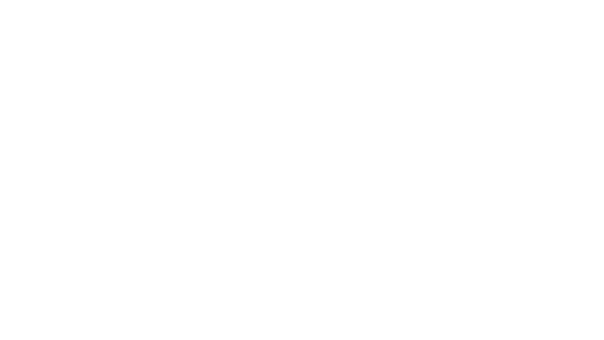 Kulikar Sotho’s debut film THE LAST REEL scriptwrited by Ian Masters and produced by Hanuman Films has Premiered at the 27th Tokyo International Film Festival and received the “Spirit of Asia Award”, provided by the Japan Foundation.

The film has also been Premiered in Cambodia for the Opening of the 5th Cambodia International Film Festival on December 5th 2014 in Phnom Penh.

THE LAST REEL has circulated in several Festivals in Europe (Asia House Film Festival in London, Cine Aasia Helsinki), America (Los Angeles Asian Pacific Film Festival ) and Asia. The film has received another Award for best supporting actor (to Sok Sothun on the picture above) at the AIFFA (Asean International Film Festival & Awards) in Kuching, Malaysia.

Storyline:
The film circles around a lost film, buried beneath Cambodia’s killing fields, reveals different versions of the truth. A contemporary story about love, family and the ghosts of Cambodia’s past. The director suggests that the process of making and watching films can reconcile the past and the present, victims and their tormentors, parents and children.