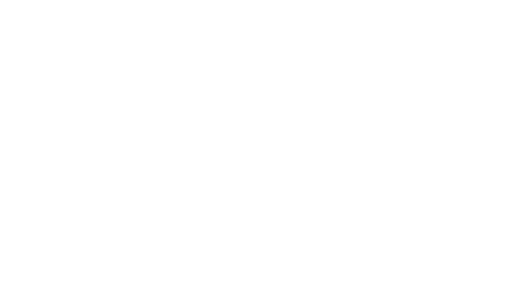 Shot in Cambodia, “Almayer’s folly” has received great success in theater after a festival tour around the world (Venice, Busan, Toronto, Phnom Penh…).

The film has been supported by the Cambodia Film Commission, serviced by Bophana Production. It has been shot in the magnificient Koh Kong Province, mainly along the Tatai River as well as in Phnom Penh.